The most recent improvements include cameras that can be used for facial recognition and video calls with family.

However, how do smart TV camera look? 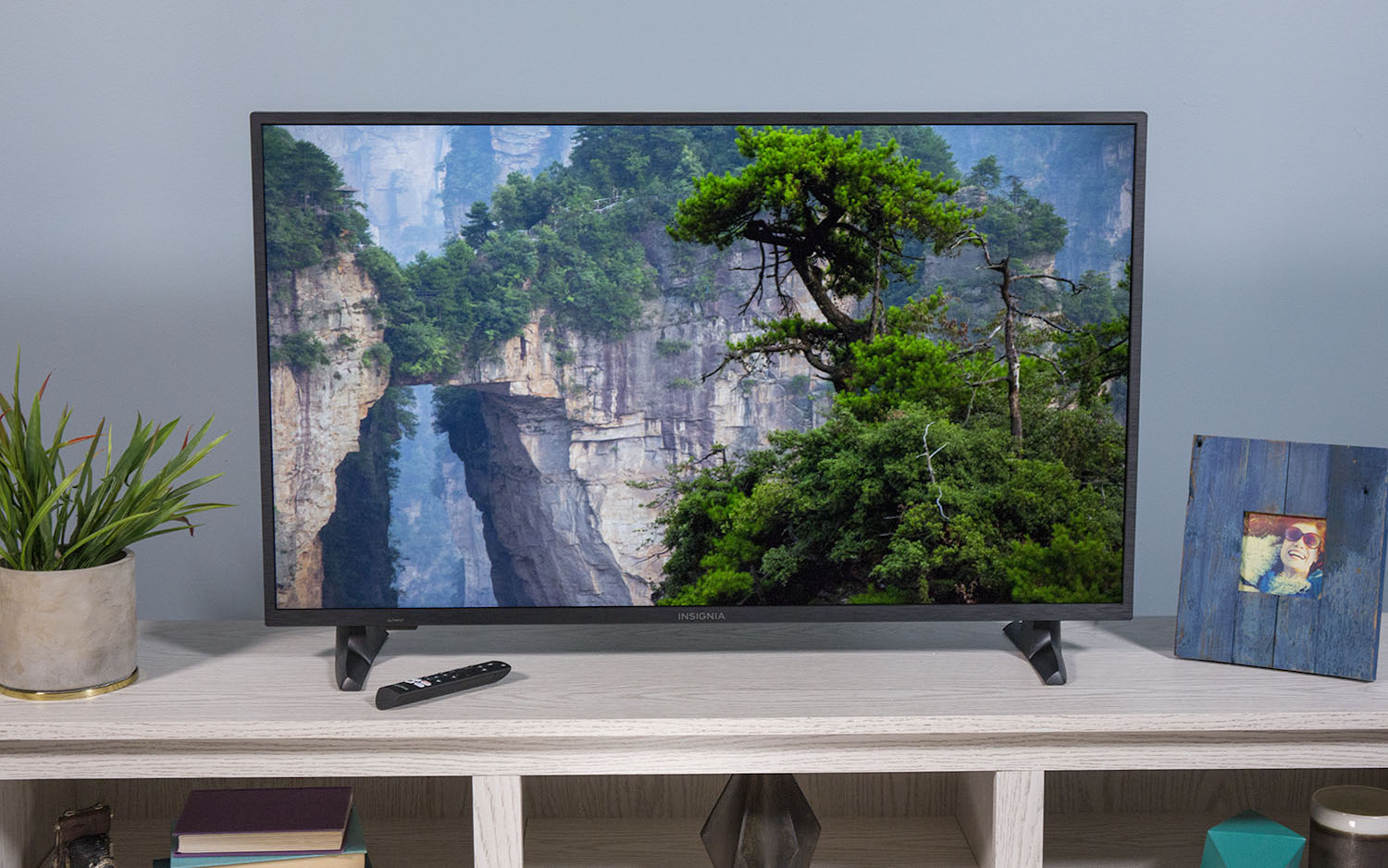 Smart television cameras resemble smartphone or computer cameras. A pop-up camera is one of the most prevalent features on high-end televisions. Some cameras are installed on the top or bottom bezel, and some smart TVs are compatible with USB webcams that must be purchased separately.

Discover a few examples of smart TV cameras, how to determine if your TV has one, and whether or not your TV camera can spy on you.

Smartphones and smart televisions have embraced the use of pop-up cameras.

They make more sense on a television because it is always apparent whether the camera is on or off.

Pop-up cameras are ubiquitous on high-end smart TVs from LG, Honor, and TCL, among others.

Additionally, OnePlus has patented a spinning pop-up TV camera, so we can anticipate a model from them shortly.

You can identify a TV with a pop-up camera by a cutout in the top bezel.

In addition, when using facial recognition, the camera briefly shows and then disappears.

Pop-up cameras are the most intriguing but also the most expensive to produce.

They are utilized by manufacturers for bezel-less televisions that have nowhere else to house the camera.

If your television is not bezel-less, the top bezel likely has a camera.

It is often centered, however it could also be off-center.

It resembles a smartphone camera and features a circular lens cutout in the bezel.

Occasionally, there is a protrusion that houses the camera. These cameras are easily identifiable.

You cannot find it if you search from a great distance. You must approach the television to find it.

Similar to a top bezel camera, a camera is frequently located on the bottom bezel of a smart TV.

On the bottom bezel are a few more camera-like components, such as the IR remote sensor.

However, if one looks attentively, one can discern the distinction.

Behind every camera are a lens and a sensor. And it is usually circular, which is another clue.

Similar like a computer, a TV may utilize a standard USB webcam. However, not all televisions and cameras are compatible.

In addition, your TV may have one as part of a package deal, or you can purchase one as an aftermarket attachment.

Typically, the cameras are slim and designed to be easily mounted to the top bezel.

The Sony CMU-BR100 Camera and Microphone from Amazon.com is compatible with select Sony Bravia smart televisions.

It is a 720p camera with a basic design and four microphones that capture your every word.

How to Identify a Smart TV with a Camera

There are other ways to determine if your new smart TV or the one you wish to purchase has an integrated camera.

If your television has a facial recognition or gesture recognition capability, it contains an embedded camera.

These capabilities are restricted to televisions with cameras, as they must record you.

If you are unsure if your TV has these characteristics, there are a couple of ways to determine if it is a smart TV with a camera.

All smart TV cameras are either embedded in or protrude from the bezel. There are currently no smart televisions with under-display cameras.

A article from 2020 explains why creating one under the screen is so difficult. If you have concerns about your privacy, you may finally rest easy.

Checking the top bezel of a smart TV is the simplest way to determine whether it includes a camera.

A smart TV camera resembles the camera on your smartphone, but it is likely smaller.

Thanks to lens flare, you can quickly determine if your television has a camera by using the flashlight on your smartphone.

Aim the spotlight of your camera at the bezel. If you detect a reflection, examine it closely to see whether it is a camera.

This method is rather simpler, especially if you have not yet purchased a television.

Visit the website of the TV manufacturer and search for the exact TV model. Typically, it consists of both letters and numbers.

If the user manual makes no mention of a TV camera, it is safe to assume that the television does not include one.

How to Install a Camera on a Smart TV

Virtually every smart television has USB connections that can be used to connect a USB webcam.

You must get a camera that can be mounted on a television.

It boasts a basic and elegant appearance and records 1080p video of outstanding quality. The camera includes an integrated microphone for video and voice calls.

The vast majority of cameras are compatible with smart TVs, but you must ensure that your TV is compatible with USB webcams. Again, the manual is the finest source of information.

If it does not specify USB webcams, it will likely not function.

Can a smart television spy on you?

It would be quite unlawful for your smart TV to snoop on you. However, your TV may collect information about your interests in order to show you targeted advertisements.

If your television is connected to the Internet, a hacker can also simply access the camera and microphone. The security built into smart TVs is subpar, thus it is simple to compromise them.

If you have a pop-up camera, you’ll be able to tell when it’s recording because it must pop out. Additionally, if there is an LED indication light, it may illuminate when the camera is turned on.

Nonetheless, you should be cautious and cover the camera with a small piece of electrical tape.

The opaque black tape is safe for use with your camera.

This will not definitely prevent attacks, but the hacker will be unable to see you.

In this video, an ethical hacker from News 5 Cleveland demonstrates how simple it is to hack a smart gadget, in case you are still not convinced that this is a significant issue.

Protect yourself and your loved ones by taping off the camera when it is not in use.

Smart TVs are among the rare products that do not include cameras by default.

However, not all of them are compatible with USB webcams. In addition, some manufacturers, such as Sony, offer an integrated USB webcam for their TVs.

However, Internet-connected webcams on mobile devices can be harmful. Hackers can exploit it with ease.

You can prevent the camera from spying on you by taping over the lens using electrical tape.

This entry was posted in Uncategorized. Bookmark the <a href="http://kingamplification.com/how-do-smart-tv-cameras-appear-4-real-life-examples/" title="Permalink to How Do Smart TV Cameras Appear? 4 Real Life Examples" rel="bookmark">permalink</a>.